We were fortunate to have a dedicated and enthusiastic list of committee members making this project a reality!
We are in alphabetical order: 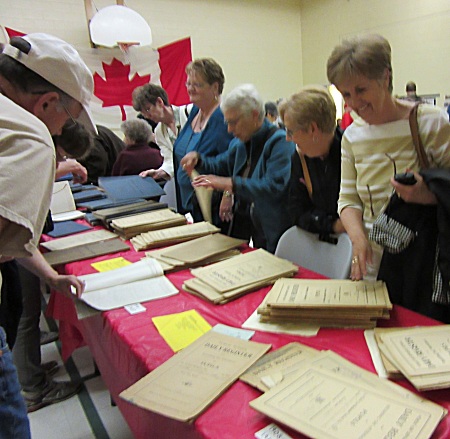 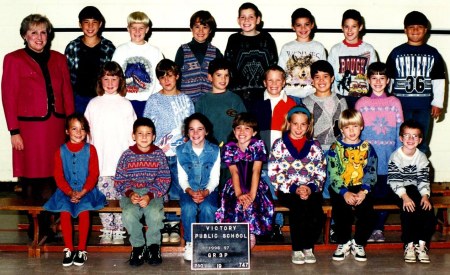 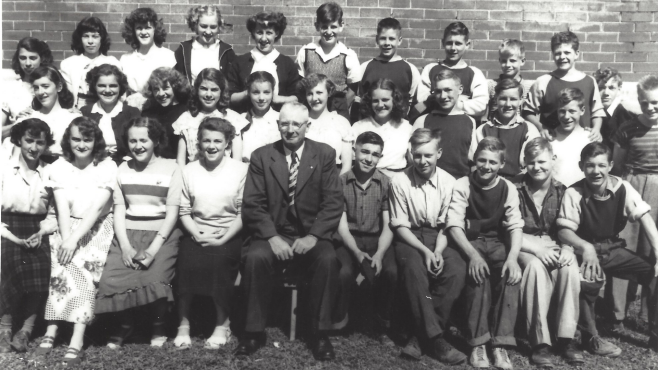 We have 2 guests and no members online 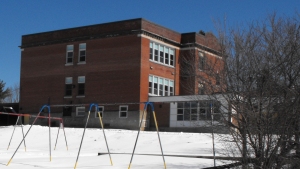 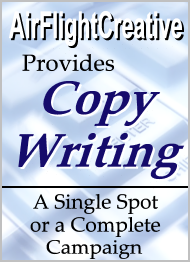